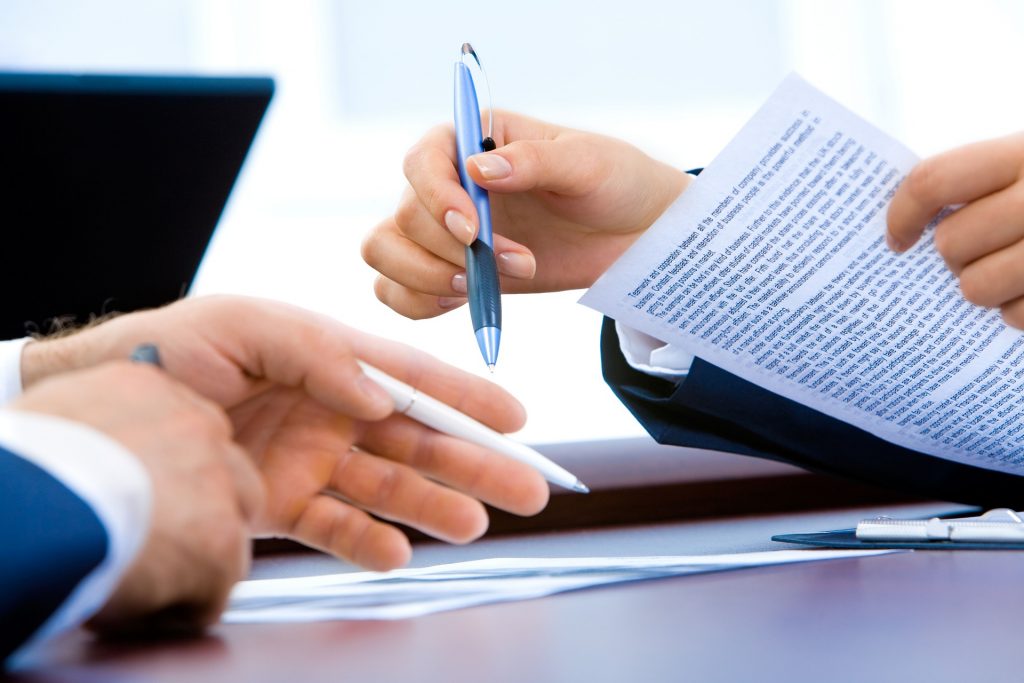 Covid – 19: Impact on the corporate sector with special emphasis on ‘force majeure’

With the coronavirus having penetrated across the globe, a declaration was made by the World Health Organization on the 11th March 2020 specifying Covid -19 as a global pandemic as it has had a rigorous impact on the daily lifestyle of the people and the business operations taking place in the corporate environment also seem to have suffered a series of repercussions.

The term ‘Force Majeure’ according to the law pertaining to the contractual perspective refers to particularly such circumstances or occasions which act as a hindrance with respect to the continuation or lawful existence of any kind of contract between the parties. It basically implies that if a force majeure clause has been incorporated within the ambit of the contract then that clause would permit a party to suspend or terminate its respective duties and obligations if at all an act or event occurs which can be called as ‘force majeure.’ 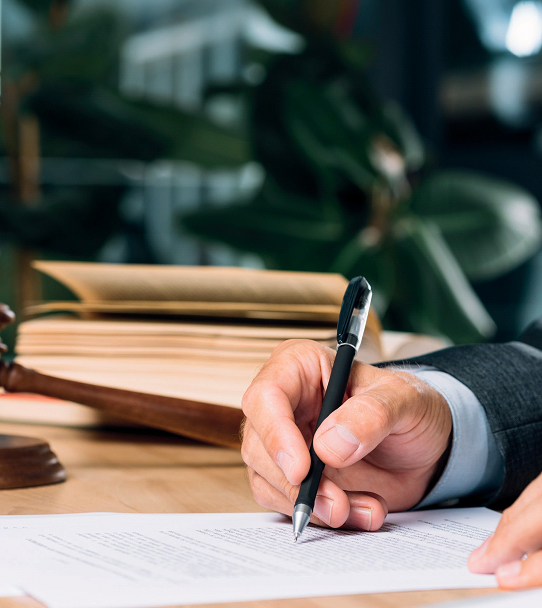 According to the principles under the purview of the contract law, a party can legally negate the performance of a contract if the execution or performance of the contract becomes impossible owing to the unforeseeable events which are beyond the party’s control. These unforeseeable events or cases which cannot be anticipated by any ordinary human are described as force majeure events or even can be classified as ‘Acts of God.’ These clauses differ significantly and are dependent upon what category of events are actually covered at the time of entering into a contractual agreement. There are some clauses which include within its scope a fixed list of force majeure events attempting to taper down the application of the clause and eventually excusing the discharge or performance of any contract. Whereas on the other hand, there are some force majeure clauses which are aimed towards widening the applicability with regard to any unpredictable happenings or episodes which are not under the party’s control by inserting a provision at the end of the force majeure clause which can be read as “all other acts beyond the parties reasonable control.”

Some examples of the force majeure events can be any kind of natural disasters like floods, earthquakes, hurricanes, epidemics, quarantine, war and even union activities like strikes and slow- downs.

The Department of Expenditure, Ministry of Finance on 19th February 2020 announced that this global phenomenon would be considered as a force majeure event and so the force majeure clauses (FMC) can be put into legal effect or invoked under the Manual for Procurement of Goods, 2017 (the necessary rules and guidelines for the purpose of procuring goods and services by government organization). So the government entities to whom the above mentioned manual applies will have a right to render a contract either terminated or suspended, only if the contract within its remit contains a provision relating to the suspension of a contract due to the occurrence of a force majeure event.

Glance at Section 56 of the Indian Contract Act

According to Section 56 of the Indian Contract Act, an agreement to do an act which is impossible is described as being void. This provision would enable a party to experience a sigh of relief as it would not be under an obligation to discharge its duties if a force majeure event occurs.

Prior to terminating any kind of contract owing to a force majeure event, a few key factors have to be taken into account as follows:

The Covid -19 disaster has taken a toll on the masses residing worldwide. Steps and precautionary measures are being taken all over the world with the only motto of mitigating the scale of disruption. Professionals employed specifically in the pharmaceutical sector are constantly taking efforts for making the situation calm and also to curb any further loss of lives. A large scale of events are being cancelled accompanied with the entire economy going through a severe downfall as there is an elevation in the unemployment rate in various arenas.

By a Notification dated 20th March 2020’ ,the Municipal Commissioner of Municipal Corporation of Greater Mumbai in exercise of the powers conferred upon him, has ordered under Rule 10 of the Regulations for the Prevention and Containment of Covid-19 for the implementation of the following measures in Mumbai city.

Authorization of the complete shutdown of all the corporates and the establishments. But however, an exemption has been provided to the following establishments providing paramount services which include:

1.When it comes to addressing the query with regards to how would directors be able to attend board meetings whichdemand their physical presence, it can be concluded that due to the travel ban and other restrictions, certain provisions relating to the meetings of the board of directors under the Companies Act 2013 have been put to relaxation. Rule 4 of the Companies (Meetings of Board and its Powers) Rules 2014, gives a list of matters which cannot be handled in a meeting done through video conferencing and specifically provides a requisite for the directors to remain physically present. These include approval of annual financial statements, board reports, prospectus etc. But the Ministry of Corporate Affairs by its Notification dated 19th March 2020 has permitted these board meetings of the company to be done by video conferencing or other audio visual means till 30th June 2020. 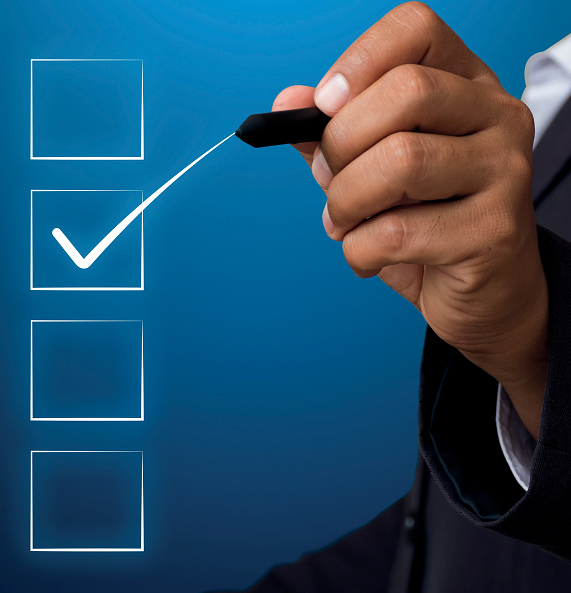 3.The salaries of the employees too cannot be deducted on the grounds of occurrence of this catastrophe and because of its negative impact on the business of a company, and it has to be paid in consonance with the terms of employment of the employee.

4.There is no bar on laying off employees because of the companies facing economic adversities. Although employees can be laid off on various grounds subject to the employers complying with all the pre-conditions which are stated in the Industrial Disputes Act 1947, along with those in relation to notice period, payment and the terms of employment of the employees.

“This battle against the evil of Covid-19 can be combated by all the citizens harmoniously across the globe only with an attitude of positivity coupled with the high spirit of everyone along with remaining aware and updated with the day to day happenings and at the same time creating awareness in their surroundings accompanied with taking initiatives and efforts voluntarily for diminishing the severe consequences of this mishap.”

NOTE : The content of this article is intended to provide a general guide to the subject matter and is not intended to be a legal opinion. Expert advice should be sought about your specific circumstances.