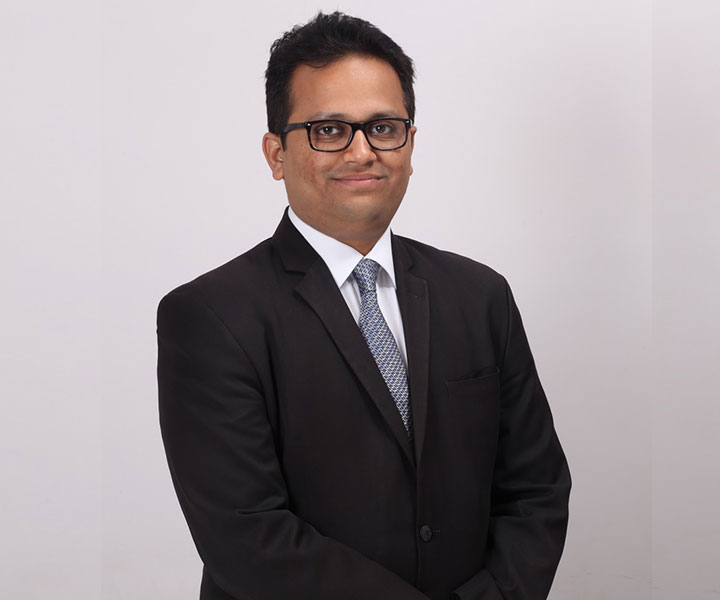 Specialisation:
Mr. Khedkar is specialised in the practice of criminal litigation and media & entertainment. Mr. Khedkar has extensively handled various IPR suits as well as criminal proceedings on behalf of banks including section 138 of the Negotiable Instruments Act, 1881 apart from other criminal proceedings and writs. Further, Mr. Khedkar is also involved in drafting and vetting commercial agreements for various corporates and business entities.

Experience:
Mr. Khedkar has been associated with a reputed law firm viz. Naik Naik & Co. During his tenure with Naik Naik & Co., he has successfully handled various criminal proceedings involving industrialists, celebrities, business houses and banks. Mr. Khedkar has considerable experience of various courts and tribunals including the Debt Recovery Tribunal (DRT). Mr. Khedkar has advised and represented a well-known NBFC viz. Capital First Ltd. with regards to their disputes related to but not limited to winding up petitions, summary suits, complaints under section 138 of the Negotiable Instruments Act, 1881, and formulating various legal opinions pertaining to different legal aspects.

Further, Mr. Khedkar has worked with a world renowned conglomerate viz. The Wadia Group. Mr. Khedkar was on the panel of legal advisors to the Britannia Industries Limited and The Bombay Burmah Trading Corporation Limited. 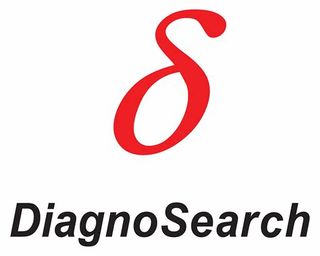 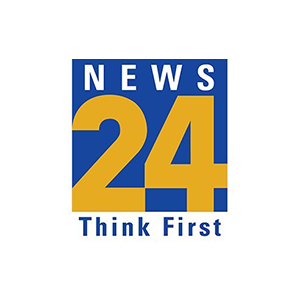 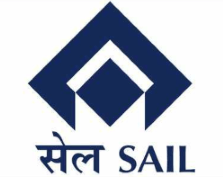 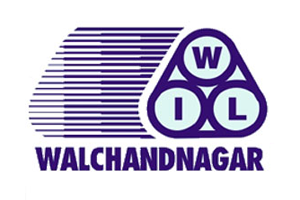 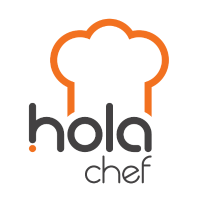 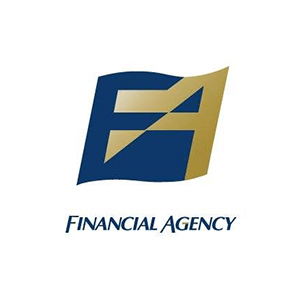 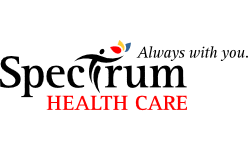