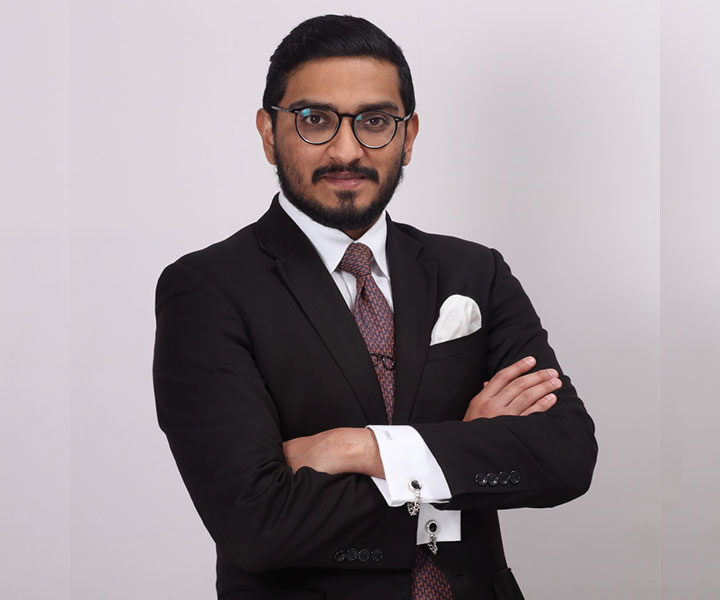 Education:
Mr. Thackeray has completed his schooling and junior college from Bombay Scottish School and Narsee Monjee College of Economics respectively. After completing a course on International Commercial Litigation at the London School of Economics (LSE), he completed his LL.B. degree from Government Law College (GLC), Mumbai. Mr. Thackeray has been enrolled with the Bar Council of Maharashtra and Goa since 2012. 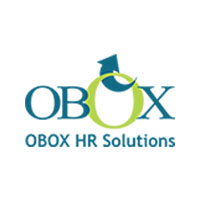 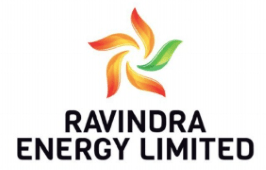